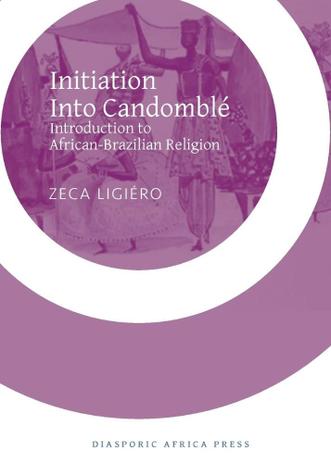 Candomblé is an African-Brazilian religion that has over two million adherents throughout Brazil, but also in the Americas and in Europe. Despite the popularity of Candomblé, many people still confuse the religion with a cult, or perceive it as part of other religions, such as Spiritualism, Umbanda, or even non-orthodox Catholicism. Candomblé is an independent religion with a composite philosophical base derived from a number African cultures, and has its own corpus of orally-transmitted texts, ancient rituals, and organic lifestyle. Initiation into Candomblé takes the reader through the foundational ideas and practices of this composite religion, guided by an author who is not only a scholar but also a practitioner of Candomblé.
Denunciar anúncio