Up from Scapegoating - Chiron Publications 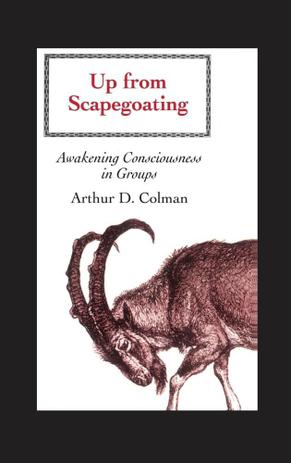 Up from Scapegoating - Chiron Publications

If one chooses to be different, it is important to understand how the group to be challenged will accommodate diversity. Many groups defend themselves against the different, the new, and the perceived negative, by collectively rejecting this element through the creation of a scapegoat. To accommodate diversity, Arthur Colman explores ways individuals and groups can grow beyond the continual theme of scapegoating.Up from Scapegoating is the first book that connects Jungian psychology and its usual focus on the individual and individual development to group theory and group development. Arthur Colman, a pioneer in developing group relations theory and practice in the United States, takes Jung's basic beliefs in the collective unconscious, individuation, and the shadow and shows their relevance to the problems of groups, institutions, and political systems. His insights and methods are extremely important in a nuclear and environmental age where every individual's survival is hinged to the happenings or consciousness of a larger group.Groups, just like individuals, become conscious and whole only by exploring their deepest, most profound elements-their victims and heroes, their scapegoats and messiahs. In Colman's twenty years as a group and organizational consultant, he has been called on to heal many communities. His unique experiences in developing group consciousness, integrating scapegoats, and seeing various organizations to levels of "individuation" will help us understand the central patterns of behavior in our own group connections.Arthur D. Colman, M.D., is a training analyst and faculty member of the C. G. Jung Institute of San Francisco and a clinical professor in the Department of Psychiatry at the University of California, San Francisco. He is also a consultant to groups and organizations in the United States and Europe. Colman was a founding member and former president of the A. K. Rice Institute in Washington, D.C., a national orga
Denunciar anúncio 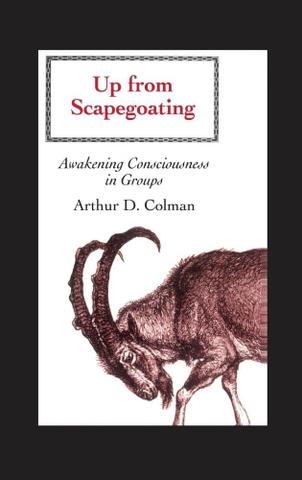